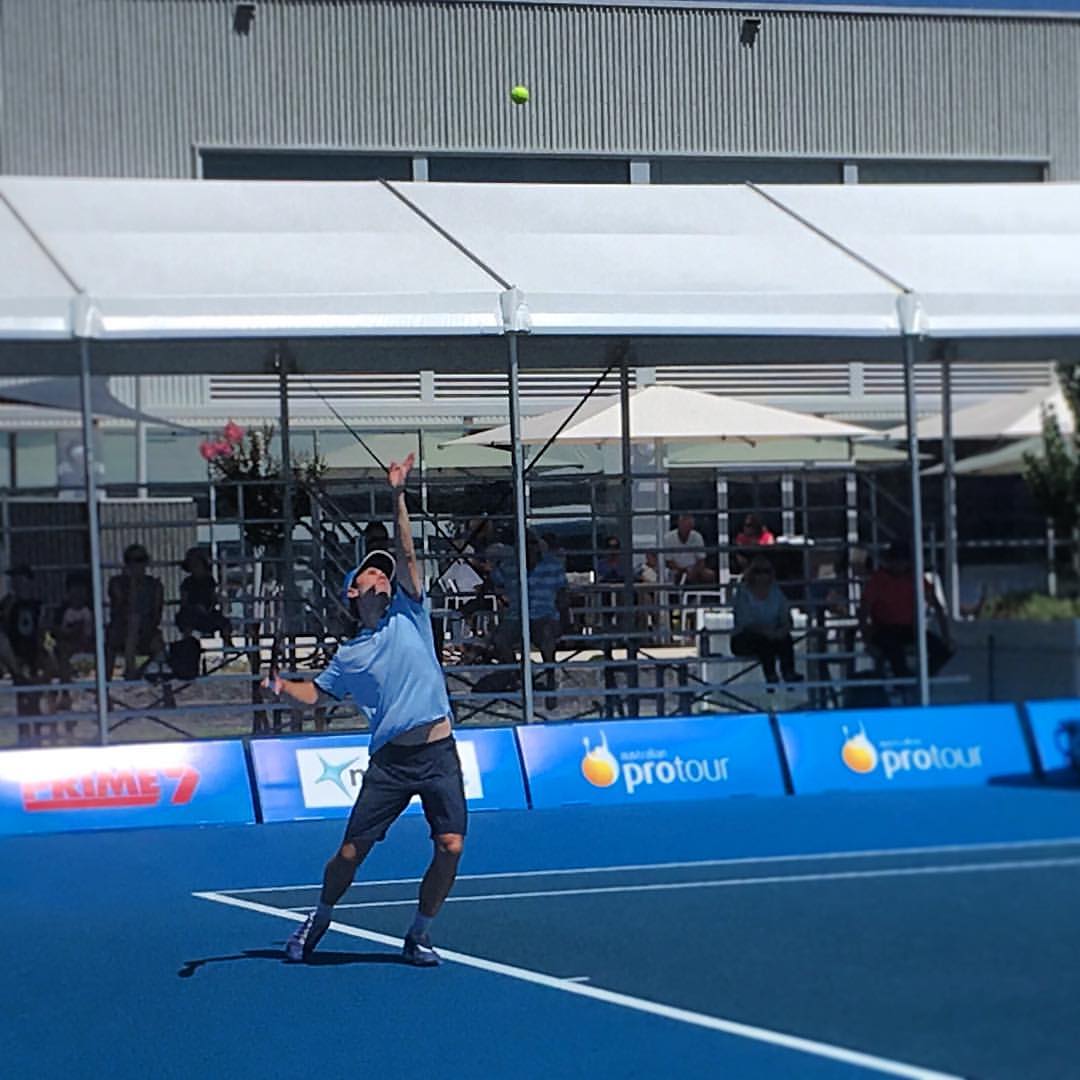 The Aussie summer of tennis has hit our shores and just over a week into the grind and a preview of what’s to come the Australian Open 2017 is going to be one to remember.

It seemed that the entire country wanted to know how the living legend would hold up. His first training session at the Hopman Cup brought over 6000 people through the doors and with a easy first win it was like he never took any time off. He was then humbled my Alexander Zverev the highest ranked teenager and future superstar.

Nick Kyrgios is back and looking promising.

One of the best ball strikers I’ve ever seen and with things going his way a Grand Slam wouldn’t be a big surprise especially those who watched him developed in the Nations Capital. With the world of media following him around he’s been unlucky of late however holding yourself in front of cameras is a skill in itself and I know he is learning from it every day. I thought he did well in the Hopman Cup with his big hitting fury coming out in the first two matches. He was fun during the Fast4 and it looks like he is enjoying his tennis. An injury cloud is over the big fella but I feel like Australian Open 2017 is going to be huge for Nick and we wish him the best of luck!

I have to admit I went to have a early dinner when he was a set down against David Ferrer. To my surprise the head lines made sure I knew what happen – what a win! Thompson was down in Canberra competing in the Challenger which he eventually won. An ATP 250 is a another step up from the Challenger Circuit and with his performances in Brisbane and a doubles title next to his name with fellow Aussie Thanasi Kokkinakis confidence is running high.

From international news to the local scene. The Canberra Challenger may not have the biggest names in world but it’s a stepping stone for those battling for ranking points to start the calendar year. Heading out to the qualifying saw some of our local boys take the court. James Frawley lead the charge winning both qualifying matches to make the main draw. It didn’t go the way for Jarred Wynan and Dimi Morogiannis but it was great to see them out there giving it a crack. They’ll be more opportunities so I’m sure they’ll be fired up next time around.

To wrap it up I think something is brewing this summer. It has been a crazy start to the year and it has a feel that will create many talking points for years to come. Tennis is in a good place at the moment but the big questions will be answered in the next couple of weeks. I cannot wait for AO 2017 and excited for tennis fever to hit!